How to be confident that online casino games are fair 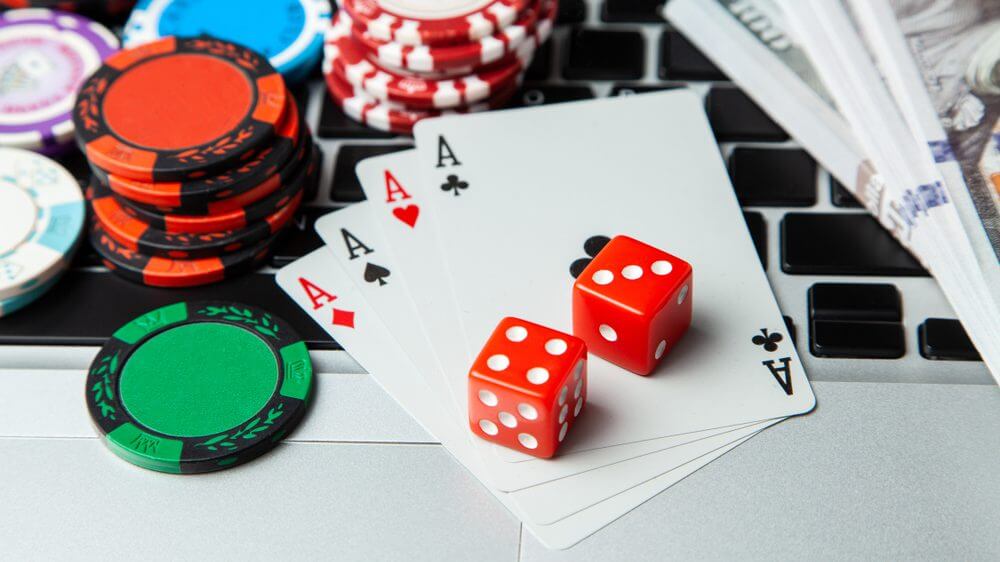 Online casino games are growing in popularity with every year that passes, and as they attract larger audiences they are often tapping into new demographics. It’s possibly true that the earliest adopters of online gaming were people who would often go to land-based casinos, or at least play poker with friends. However, as time has gone on, people who previously had no experience of any casino game have become valued customers at online casinos. And this has had the effect of bringing more attention to iGaming as a whole.

One result of this is that there are more people than ever who take a skeptical line on casino gaming and particularly on its online form. This skepticism isn’t something that is unique to casino play. Think about any element of online culture and you’ll be able to think of a skeptic’s argument. When you buy a car online, can you be confident that it’s as good as the sales blurb claims? If you meet people from the internet socially, can you be sure that they are who they say they are? And, yes – when you play casino games online, can you be sure they’re fair?

As unfair as it may be to new casinos, the ones that have been around longer do have the advantage of having been tested time and time again. They’ve had enough return customers to ensure they can keep making a profit and keep operating. If they were to adopt unfair gaming practices, it would be noticed because they have a devoted, informed user base. To make a long story short, the age of a casino does confer added legitimacy, because there are risks to running an unfair game. So if you are concerned about fairness, aim to play at more established sites.

It’s genuinely rare to find an online casino that’s not operating in good faith. The penalties, if they are caught, are extreme enough that any financial gain from fixing things would be wiped out and more besides. However, if you need additional confidence, using a Bitcoin casino with Provably Fair games is a smart step. Quite aside from having secured a gaming license, these casinos go the extra mile and open up the code of the online games to show how the algorithm works. This isn’t a legally-required step, but something that casinos do to set themselves aside from any questions of wrongdoing. If a casino has Provably Fair games, then it’s one you can trust.

Even when you’ve ensured that the casino you are playing at is compliant with all of the laws and rules it needs to be compliant with, you still need to recognize that this doesn’t mean you’re going to win more there than at others. “Fair” and “lucrative” are two different things – and at every casino in the world, the house is set up to win much more than it loses. So a long losing streak on a slots game or at the roulette table is not a demonstration of anything other than probability asserting itself. Cherish the wins and be ready to quit while you’re ahead, because even the fairest casino of them all will still win more than it loses.