The Unwritten Laws of Poker 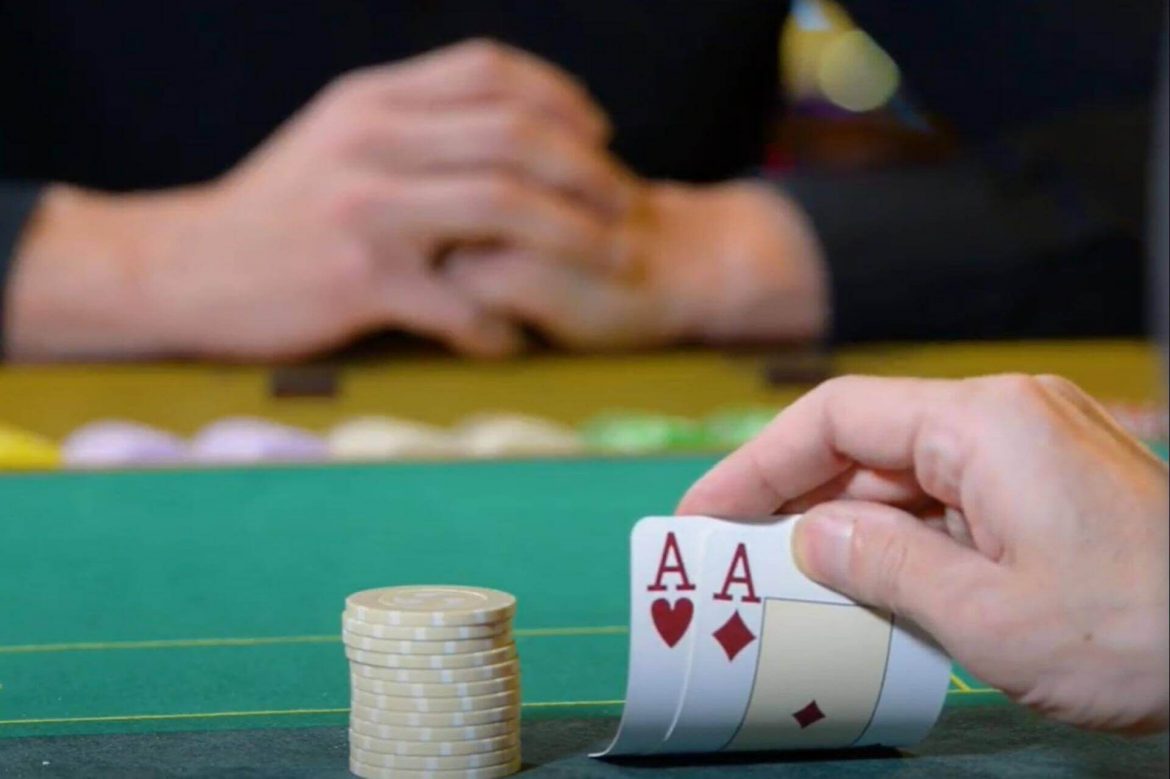 Poker is a fairly complicated game. Although the rules themselves are easy to understand, there are a lot of unwritten rules that can be confusing for beginners. Sometimes known as poker etiquette, these laws help keep the game fair and friendly while avoiding annoying hold-ups and distractions.

Whether you’re playing online poker or joining a live table, it’s important to be polite and respect the other players. If you’re completely new to the game, most experienced players won’t begrudge you for not knowing these rules. However, it’s still important to learn eventually. Here’s a short guide on some of the key dos and don’ts of playing poker.

Taking too long to make decisions is a surefire way to annoy everyone at the table. Sometimes it’s normal to take a bit of time when deciding on how to proceed in the later rounds. However, you should still avoid unnecessary delays. When playing online, the clock will tell you how much time you have, and you’ll often be timed out if you don’t act quickly enough.

There’s usually a clock at live games, too, although it’s not used as much. Make sure you plan your move before your turn if you want to act quickly and avoid doing things that might distract you or waste time while you’re playing a hand.

In poker, angle shoot is a term used to describe making an unethical move to take advantage of a less experienced player. While it’s not technically cheating if you don’t break the rules, it’s still considered bad behavior and is frowned upon by most players. There are many different ways to angle shoot, and you should avoid all of them unless they can’t be helped.

Trying to see an opponent’s hole cards, acting out of turn intentionally, and hiding how many chips you have by concealing the high-value chips are all angle shoots. Attempting to trick opponents by saying you’re doing one thing when actually doing another is also an angle shoot. Although deception is common through bluffing, you should always be honest with what you say.

While you’re ultimately there to beat your opponents and take their money, you should always show respect. Poker is just a game, and you should be having fun and being friendly whenever possible. Keeping a positive atmosphere at the table helps encourage new players to get involved, which is crucial for the game to keep being played.

If you want to be respectful, you should be polite to your opponents and avoid berating them or acting like a sore loser. If you suffer a bad beat, you shouldn’t lose your temper, and it’s also best not to disturb people by shouting or being obnoxious. As well as respecting other players, it’s also important to respect the dealer if you’re playing a live game.

Avoid Influencing a Hand You’re Not in

If you’ve folded your hand, you should wait until the hand is over before doing anything that could influence the hand in play. This includes being distracting by talking too loudly or talking to players who are still in the hand.

You should also avoid talking about what your hole cards were or reacting to anything of the current hand. While it can be tempting to talk about how you missed out on a potential flush, you could reveal information that is useful for one of the opponents, giving them an unfair advantage.

Pay Attention at All Times

Poker can be very taxing with the amount of concentration you need to be doing. However, it’s important to always concentrate on the game and avoid getting distracted. You’ll benefit from being focused on the game, and it will also prevent people from getting annoyed if you make mistakes.

Listen to what the dealer is saying, pay attention to what the ante is, and make sure you don’t act out of turn. This is more relevant for live poker games, but it’s also a good idea to stay focused when playing online too.

You might think you’re a poker genius because you just finished Daniel Negreanu’s latest poker course. However, very few people will be happy to take your advice on how to play. This might be well-intentioned, but it often comes across as rude and is usually unwelcome.

Everyone likes to play their own way, and you shouldn’t worry if they make mistakes. After all, that only gives you an advantage. Keep your thoughts to yourself, and certainly don’t make fun of someone who’s having a bad game.

What Online Casinos Have That Traditional Ones Don’t?

The Top Online Casinos for US Players