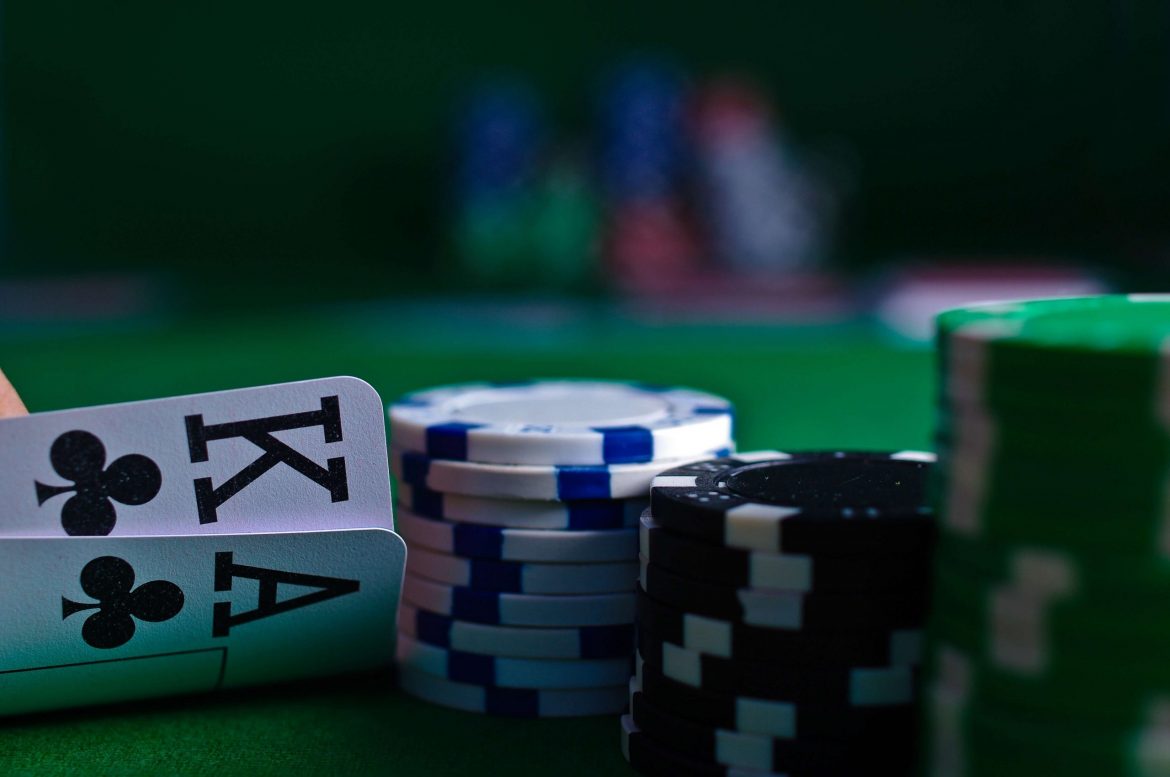 Poker is the king of social games! You have no clue of what’s going to happen next, plus, unlike other games (say blackjack), you get to play it against other people. Not to forget about the sheer competition, where no one seems to give up easily.

Just like poker, poker players have also become famous for their gaming tricks and skills. These players are leading the online poker rooms to take the best profits home. Their dominance is justified by their outstanding skill of reading people’s minds and analyzing risk versus reward like a pro.

This reminds us of some of the top poker players who are worth taking inspiration from. These players are versatile, patient, and experts in making decisions under pressure. Wondering who they are? Check out our list of 7 best poker players to know:

Note: Before we start, note that all the tricks and strategies are performed by professional Poker players with years of experience. Do not lose control of your nerves, or it can result in irrational play.

Doyle Brunson, a retired American poker player, is known for his 50 years of proficiency. He has bagged World Series of Poker Main Event champion twice, along with a Poker Hall of Fame inductee. He has been an active player/contestant in several poker tournaments and has also written books about the game.

Brunson was also the very first player to earn a million dollars through these tournaments. People call him the poker legend, and the reason is justified. Even though he is over 80 years old, his unpredictable and aggressive poker-playing style still remains acclaimed.

Lesson: Brunson believes in aggressively going after blinds. Once he gets the funds in his stack, he uses them to play with drawing hands. He also goes for a freeroll when drawing a big hand.

Tom Dwan is another professional poker player who is known for his outstanding career in live poker tournaments. He has been a part of N.B.C.’s National Heads-Up Poker Championship and multiple seasons of Poker After Dark. His achievements include Aussie Millions Poker Championship – $250,000 Challenge and M.B.P. Spring Challenge – Super High Roller.

He is nicknamed “Durrrr” and is an inspiration for many young online poker players. Dwan is surely one of the reasons why online casinos are trending these days.

Lesson: Tom Dwan once talked about his short deck strategy, mentioning how people should not be folding if they are in a better position in a short deck. He further mentioned, “You have all kinds of pros in those games folding hands where it’s like – this is most of your earnings [you’re folding] here.”

Speaking of legends, we surely can’t forget about the iconic Johnny Moss. The man was a professional gambler and a poker player who had won several tournaments, including the World Series of Poker Main Event. In fact, he was the very first player to become the champion of the event.

He has also been a two-time champion of the new format of W.S.O.P. and has been listed as a charter inductee into the Poker Hall of Fame. With his skills, strategies, and proficiency, he was called the “The Grand Old Man of Poker.”

Lesson: Johnny Moss would look around the table and double up what the opponents had. If a player has $3,000 and another one has $4,000, he would buy in for $10,000. Johnny was also very calm and collected while playing the game.

Hellmuth has been a W.S.O.P. Poker Hall of Fame inductee and has a lead in all-time cash (W.S.O.P.) with cashing of 153 times.

Lesson: Although Hellmuth has a lot of strategies to share, his first ones include following the cardinal rules. He considers Texas Hold ’em as a game of patience and should play the top ten hands first. He calls it a good strategy for beginners to get in the “swing of the game.” Hellmuth also considers financial management as an important part of poker.

Joe Cada has been known for his poker skills since a young age. He was the titleholder of the W.S.O.P. main event in 2009 at the age of 21 and has also beaten Peter Eastgate to be the youngest poker champion. Throughout his career (till now), he has bagged four W.S.O.P. bracelets.

Lesson: On his advice to players trying out the post”-liminary bracelet events, Joe Cada said how players should play tight and should not give off their chips easily.

French-American poker star and attorney Vanessa Rousso is the youngest female player to reach a World Series of Poker finale. Later, she became a part of the professional poker tour, where she played many tournaments, earning about $260,000! She was also placed second in the 2007 World Championship of Online Poker and had four W.S.O.P. payout finishes.

Lesson: Rousso advises on leveraging the position and keeping pressure on the opponent with a consistent betting routine. She also considers observing the players as they give away their hands without uttering a word.

Maria Ho is one of the top-ranked professional female poker players worldwide. She has bagged the Global Poker Award for Broadcaster of the Year and has also been inducted into the famous Women In Poker Hall of Fame. Maria Ho has six top-10 finishes in W.S.O.P. events, which also includes the 2017 W.S.O.P. Europe Main Event (6th place).

Lesson: Once, Maria Ho talked about the strategy of playing H.O.R.S.E. events, for which she believes playing tight (especially in the hold’em rounds) is the key. She advises people not to play too many hands in hold’em rounds as it could be a big mistake. Instead, she prefers three-betting or folding.

So, that’s the list of the best poker players who are leading the poker industry. If you ask us about the players with the best strategy, we would say each one has its own charm for playing the game. But, If you had to choose, who would be your favorite?