Black Jack – 21 tips and tricks to win at the casino 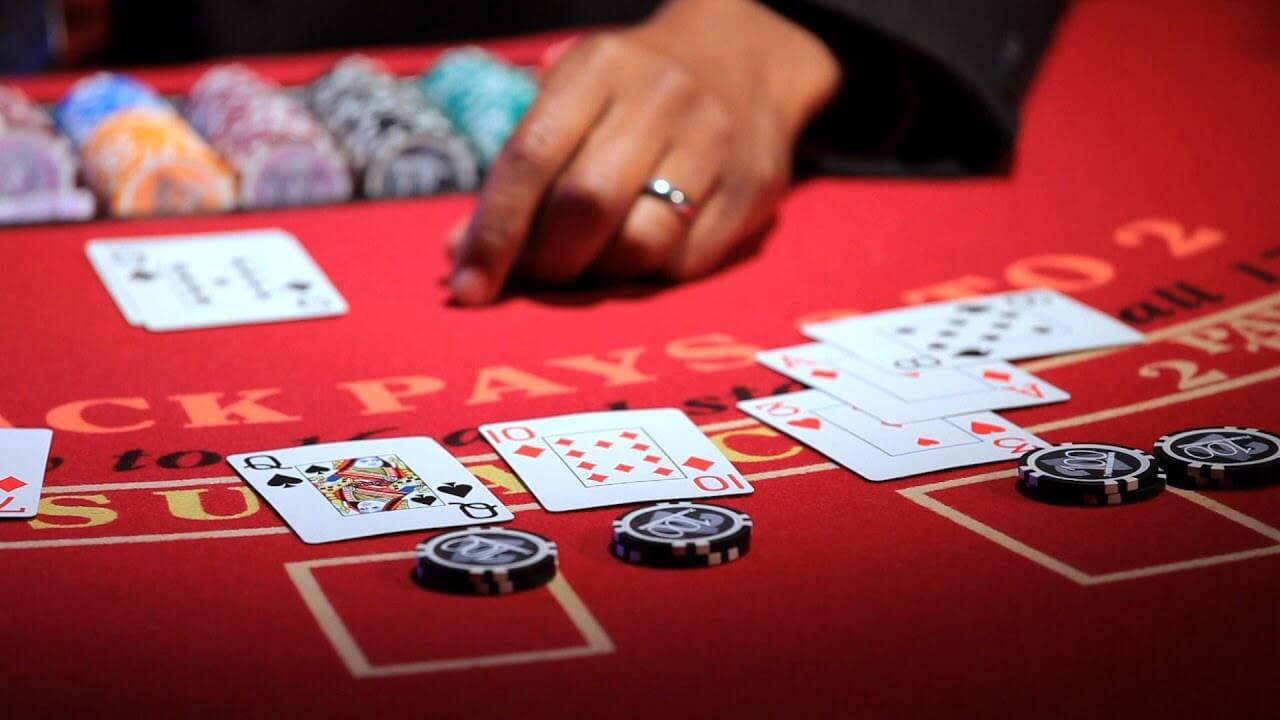 Here you will find everything about blackjack, including 21 tips and tricks for winning at the casino. Blackjack (21) is a card game played for money in casinos around the world. It is the most popular casino game in the US and many other countries.

The card game is characterized by the fact that a player can exert a great influence on the course of the game. Black Jack also offers the best odds of all casino games.

The rules of Black Jack are the basis of the game.

With the optimal Black Jack strategy we win more!

With these Black Jack tips we improve our chances of winning!

If you want to make money at blackjack in the long run, you have to learn how to count cards!

Contents hide
1 Online blackjack
1.1 play blackjack
1.1.1 .88
1.1.2 Free Euro to Play Blackjack at 888 Casino
2 The rules of Black Jack are simply explained
2.1 Black Jack Cards
2.1.1 Black Jack Card Values
2.2 Black Jack table
2.3 Game Options in Blackjack
2.3.1 Blackjack players have the following options
2.3.1.1 Hit or Stop: draw or stop the card
2.3.1.2 Double Down: Use Double Down
2.3.1.3 Partition: Partition pairs
2.3.1.4 For example, to share pairs:
3 Blackjack Strategy Table
3.1 Chances of winning different casino games in comparison
We regularly play live blackjack at various online casinos. We have had a good experience with the following:
Online casinos offer the opportunity to experience blackjack in the most realistic casino atmosphere possible. So-called live casinos make Black Jack Online an ideal playground for learning the rules, strategy, and even card counting before entering a real casino, although some casinos are more reliable than others. We regularly test the live blackjack offer of online casinos and post our experiences on this website

some casinos that offer the possibility

to play free blackjack . Here we collect the best offers where you can get real money as a gift and play blackjack

The rules of Black Jack are simply explained

Blackjack can seem complicated at first glance. But if you spend a few minutes with it, you will soon get excited and realize that it is not that difficult.

Blackjack cards are American cards with 52 hands per deck. Compared to a French card game used, for example, in Skat, Black Jack cards differ in number , print and size .

Whereas in the French card game only 32 cards are used, in the American 52 the values ​​of the cards 2, 3, 4, 5 are used four times each – in heart suits, spades, suits and diamonds.

The so-called court cards (Facecards) are also called differently. The Jack is the Jack in the American card game. The “queen” is the “queen” and the “king” is the “king.”

Blackjack cards also have a different size than French cards. French maps are a bit longer and not as wide.

The values ​​on the blackjack card correspond exactly to the number printed on it. All cards (Jack, Queen, King) have a value of 10 and the Ace has 1 or 11, whichever is more convenient for the player. If the player has a soft hand (with an ace) and draws another card that he would overbought, the ace automatically counts as 1.

A standard blackjack table is shaped like a semicircle. The dealer (croupier) sits on the straight side. He’s in charge of the game. This includes shuffling and dealing the cards and paying the winnings.

Up to seven players are seated facing each other in a semicircle. Each player has a box in which he places the bets for the next round.

Once the bets are made, the dealer deals two cards per player. These two cards are called “hand”. The dealer first deals a card face up so that everyone can see it. The player sitting on first base to the left of the bench is the first to receive a card. Then all the others in a clockwise direction.

If each player has a card, the dealer receives a card face up. That is why this card is called “Up-Card”.

Each player then receives the second card to complete the hand in the same clockwise order as before.

The dealer receives the last card and places it face down next to his first card. This second dealer card is therefore called the “hand card”. The literal translation for this could be “punch card” or “cave map”. What it does mean, however, is the fact that you cannot see the value of this card in hand.

When all the cards are dealt, he is the first player to the left of the dealer’s turn. You have different gaming options with which you can decide on profits and losses. This makes Black Jack an interactive game where you can get in on the action. Depending on the decision you make, you have a more or less great chance of winning.

Blackjack players have the following options

Hit or Stop: draw or stop the card

After dealing the two cards, the player can decide whether to stop with this hand or draw another card.

Blackjack is about having more points than the dealer with two or more cards. The maximum number of points may not exceed 21 . If a player is over 21, he automatically loses his bet, no matter what the dealer has. This is called “Bust” or in English “overbuying”

With two cards, the player can reach the maximum score of 21. It consists of an ace (11 points) and a ten card (10, Jack, Queen or King). If a player has this combination on his first two cards, it is called the ” Blackjack ” or “Natural 21.”

With a “Black Jack” the player wins immediately and receives a payout of 3: 2 , which means: in addition to his bet, there is an additional bet of 1.5 as profit. For example, if you bet 10 euros and receive Blackjack, you will receive 10 euros back along with the 15 euros you won.

In some situations you can also double the bet on your hand. When to use this option can be read in the Black Jack strategy table .

What most people don’t know: You can also bend the so-called soft hand. A soft hand is a hand with an ace. The ace can count as 11 or, if you draw another third card, 1. Since there is no risk of overselling, soft hands offer good opportunities to double your bet.

If the starting hand is a pair of two cards of the same rank, you have the option of splitting the pair and playing two hands at the same time. You must make a second bet equal to the original bet and get a second card for each hand.

When you split a pair of aces, you only get one card and you no longer have any deciding power. It’s the next player’s turn.

For any other split pair, for each of the two hands the usual options: AND – in most casinos – even double.

If you hit another pair after splitting a pair in either hand (or both), you can split it again. So you can play up to four hands at the same time. However, you also have to make another bet for each split hand.

The dealer has 20, which means we lost the bet on the left hand at 18, but we won the right hand with the double bet and made a total profit.

Blackjack strategy is a mathematical decision aid that shows the best possible decision in each game situation on a simple table.

With the optimal Black Jack strategy you can reduce the casino house edge (or player handicap) to less than 1%. Compared to other casino games, Black Jack offers the best odds. So it is worth it if you have a perfect command of blackjack strategy.

The 10 most common gambling mistakes to avoid