Casino for Newbies: Games and Tips 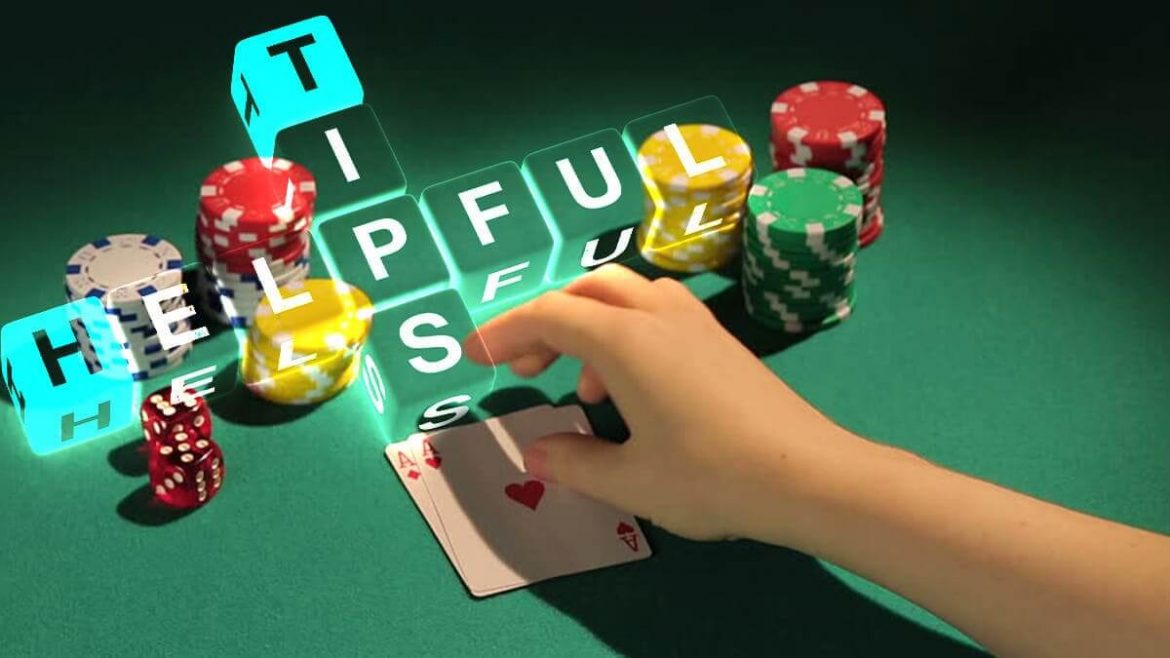 If you are reading this article, you probably fall into the group of online casino newbies . Calm! We have all been beginners, but as you will see below, it is not very complicated.

We know that Eurovegas will no longer be built in Madrid, but we are not worried. There are countless places with traditional and online casinos where you can develop your skills. If you are new to online roulette or blackjack or don’t even know the list of games in a casino, we can help you .

The list of games in a casino is not always the same, it will depend on the casino. However, there are some common ones that every player should know :

Roulette is the most legendary game of chance in both traditional and online casinos. In roulette you can make bets on numbers or  simple bets such as red/black, even/odd… With minor differences, we can distinguish between three types of roulette:

Although online casinos have all 3 types of roulette, in traditional Spanish casinos it will be rare to find the American roulette with two zeros.

Blackjack is played on a points system and is one of the easiest casino games to understand.

In online blackjack , all players play against the dealer (the banker), so the idea is to beat the dealer. The object of the game is to outplay the dealer without ever going over 21 points .

Players place their bets and then the dealer deals the cards. Each player will be dealt two cards face up and the dealer will deal himself a card face up as well. The card values ​​are:

Once all members have their cards, each player speaks. Players have 4 options:

– Request card : players can requestgo as many cards as they want. In the case of going over 21, the player loses the bet.

– Stand : The player considers that he already has a good move and if he asks for a card he is going to pass, so he decides to stay as he is.

– Separate : If the two initial cards have the same value, they can be separated, thus making two independent plays.

This game, the favorite of Asian players, is one of the most elite in the casino due to the high limits it can reach. The point and bank has a main difference with the rest of the games, and that is that it is the only one in which the players can deal the cards. On the other hand, it has a limit of up to 14 players in each game, so the largest table in the casino will be the one dedicated to this game. Also, and as you can see in the image, sometimes there can be up to 3 dealers.

The rules of the game are very simple to understand. The objective is to add 9 points , therefore, whoever gets 9 who comes closest wins.

There are two hands: the point and the bank , the rest of the players will limit themselves to betting that one or the other wins or that they tie.

The card values ​​are as follows:

Once each player has made his bet for the point, the bank or the tie, two cards are dealt to each player. Each hand will always have a value between 0 and 9. In the event that a hand had a score of 10 or more, we would use only the units figure. If, for example, we have a score of 4+9=13, the value of our move would be 3.

If on the first hand one of the two players has a hand score of 8 or 9 , the game will be over . If one of the two hands exceeds 10, they will have to receive a third card.

Despite the fact that the tie has a higher profit (8 to 1) than the fact that it wins the point or the bank (1 to 1), it is not very advisable to bet on the tie since the chances of it happening are much lower.

It is a variation of the very common game in Spanish casinos. The only difference from regular play is that the betting limits will be lower .

Unlike the games mentioned above, craps is played with dice instead of cards. All players play against the bank or casino. Players take turns rolling 2 dice . The person who rolls the dice is called the shooter or shooter .

The rest of the table can bet for or against the shooter. The shooter is required to always bet the table minimum on the pass line or the don’t pass line. The player whose turn it is after the shooter can choose to shoot or pass. The dice will travel around the table until a player decides to throw them.

It is worth mentioning that if when throwing the dice they fall off the table, the roll will be canceled and therefore it will have to be repeated.

If a 7 or 11 is rolled on the first roll, the bet is won, and if a 2, 3 or 12 is rolled – the so-called craps – the bet is automatically lost. In the event that the number shown on the dice is 4, 5, 6, 8, 9, or 10, the roll becomes the point . If we are facing the point, the shooter must continue throwing the dice until the same score comes up but without first coming up with a 7. In this case, the bet is automatically lost.

We don’t have the magic formula, but if you are a newbie, our first advice for playing in a casino is not to take too many risks .

How does card counting work? Is it legal or not?