How New Jersey Has Become the New Las Vegas 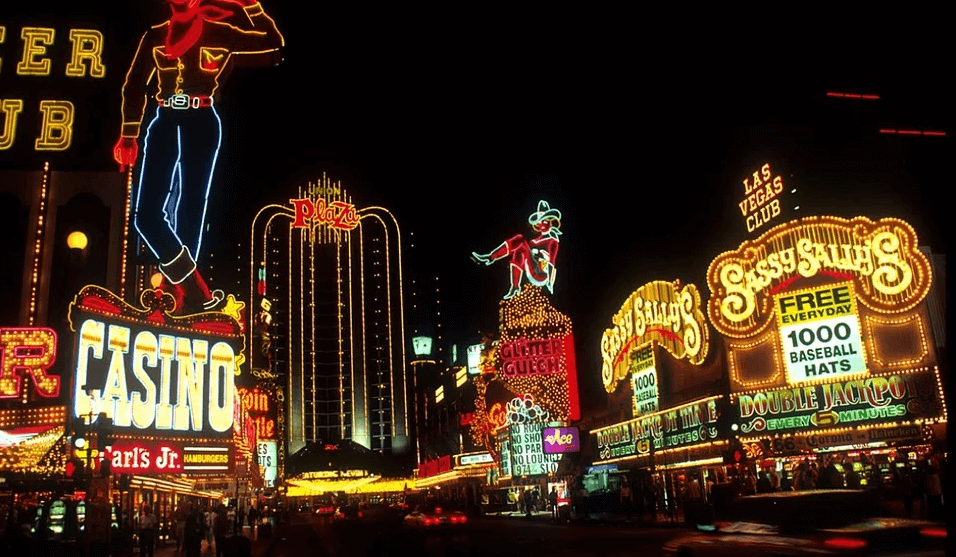 When people consider gambling in the United States, Las Vegas automatically pops up in the head. However, the quickly shifting trends could witness New Jersey overtaking Vegas as the new gambling capital of the US. With the rise of online gambling, Jersey casinos and sports betting operators have made the best use of present opportunities, capitalizing on the situation.

A law passed in 1976 gives Atlantic City the sole authority to regulate and operate casinos in the state, and the town made perfect use, setting up casinos along the Boardwalk and Marina districts. Jersey legalized sports betting in 2011, which saw revenue skyrocket within the next couple of years and with iGaming entering the frame, New Jersey could overshadow Vegas in revenue within the onset of the next decade.

The Gambling Scenery in New Jersey vs. Las Vegas

New Jersey has one of the laxest gambling regulations in the States and it’s hardly surprising to see the growing demand for iGaming in Atlantic City. The state also legalized sports wagering in 2019, following which revenues increased to $233 million in June 2019, up 7.3% from the same period last year.

Meanwhile, gaming revenue in Vegas has dropped in the last couple of years. The most recent example is from December 2019, when gambling revenue in the state declined by 3.2% to $571 million. The downtrend began in October and recorded over 6% decline in the following three months.

If the current trend continues, New Jersey could overtake Las Vegas in the next few years at the maximum. And sports betting will play a major hand in the change. According to the analysts, sports betting consumers on the internet are open to gambling during the duration of the game, instead of visiting a physical casino.

New Jersey is among the first few states to promote online sports betting. And the increasing revenue from the activity, in conjuncture with iGaming revenue is pushing the industry to the forefront of the race.

Although Las Vegas is still the reigning champion of America’s gambling scenery, with a slew of advantages under its sleeve, NJ isn’t planning on sitting behind. The list of online gambling operators in the state is swiftly rising and the list is only expected to grow exponentially in the next couple of years. Visit NJPunter for the whole list of online gambling websites in the state.

As an increasing number of states enter the game, the competition will rise in the near future. Pennsylvania, Delaware, and West Virginia are slowly catching up. Although it will take some time before the newbies get on the same playing field with the big boys.

Online Casinos – How Do They Work?