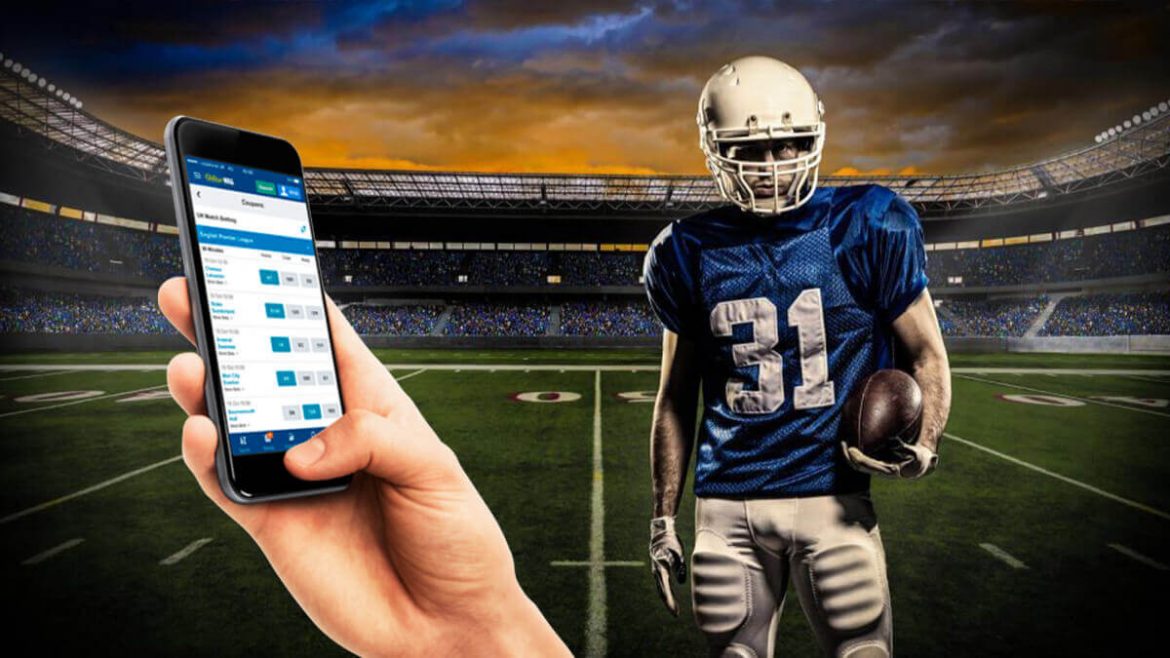 When it comes to sports betting , nothing has captured the imagination of the betting public quite like football betting .

This sport was made for television, which is an added attraction for many bettors; furthermore, the week between matches gives the discretionary player a good amount of time to study the matches.

Most popular bets on American Football

The most common betting options in this sports specialty are the difference in goals scored between both contenders as well as the over / under or total amount of goals scored above or below (over / under) a proposed figure. by the bookmaker.

The most popular method is the spread points, based on a handicap that the bookmaker assigns to one of the two contenders to match them for the bets to be made.

For a more detailed explanation of the method called “spread points” or points differential, see the introduction to Spread Points.

If the Seahawks meet the Cardinals, most players would bet on the former if they had to simply bet on a victory for one of the two.

But if the bookmaker takes -10 points from the Seahawks, things change completely, since it means that they will have to beat their rival by more than ten points for the bettor to win the bet.

On the Cardinals side, if a player bets on them, they will have won the bet if they win the game or lose by nine points or less.

If the Seahawks win by exactly ten points, bets are tied and bettors are refunded.

In this case, when betting against the point spread, or point differential, bettors must pay bets 11 to 10, which means that they must pay €11 to win €10. This is how bookmakers make their money.

Let’s say a first bettor bets €11 on the Seahawks and a second player bets €11 on the Cardinals. The broker collects €22 between the two players, but will only return €21 to the winner. The euro that remains is the fees that the broker takes for accepting the bets of both players.

Bets on Totals in American Football

The second most popular method when it comes to football-related betting is Totals, also known as over/under.

A total is the combination of the goals scored by the two teams playing a match. The broker will publish a number on which bettors will place their bets above, in case a higher total number of goals scored (over) is expected than the one published by the broker, or below (under), if we think otherwise.

In our hypothetical game played between the Seahawks and the Cardinals, the number over/under could be located at 40.

Bettors who put their money on a scoreboard above that figure will win the bet if the final score ends in 41 or higher, while bettors who bet on a lower figure will win as long as the total number scored by the two teams is equal to 39 or less.

Again, if the total scored stays at 40 points, no one wins and bets are returned.

While point spread or total bets take most of the bettors’ money, they also have other options with which to gamble their bankroll.

One of them is known as money line or Online Money, which is nothing more than a bet on a winner without a point spread.

But, since in many of the games played there is a team with a better chance of victory than another, Money Line bettors move based on probabilities, so if they bet on the favorite team they will have to risk more money than they are going to gain.

Introduction to the Money Line.

Money Line bets will look similar to the following:

Parlays and Teasers in American Football

Other popular bets in the world of American football are parlays and teasers, sometimes referred to as exotic bets. They are quite similar to the football pools that are played in countries like Spain, but with variations.

The main drawback of the parlay and teaser varieties is that the bettor must hit all the selected matches; if he picks five and only hits four, he will have lost the entire bet.

What Are Multiple or Combined Bets?