The importance of positions in poker 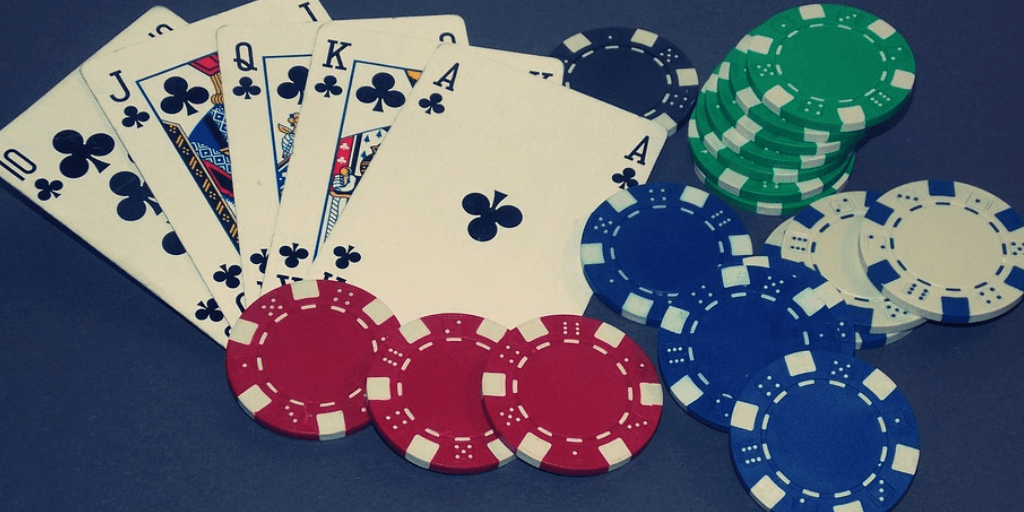 The position at the table , or where a player sits in relation to other players, is one of the aspects of poker that novices overlook. They mistakenly think that all seats are the same and that the most important thing is what cards they have in hand.

This couldn’t be further from reality, as demonstrated by Annette Obrestad , the Norwegian who won an online game where she looked at her cards only once (in an all-in ) throughout the tournament, thus proving that the most important thing is to play. in position and pay attention to the players at the table.

The best position in a poker game is the last one , as the player in that position can make his decisions after observing everyone else at the table as they make theirs.

In poker lingo, it is said that you “have a position” on any bettor who has gone before and that you are “out of position” with those who come after.

If your opponent has the button, for example, or if you are to the left of the blinds in the first round of betting, you are out of position with them.

The position in a poker game is generally divided into early position, middle position, late position and blinds. At Best Online Casinos , we will take a closer look at poker positions.

The first three players after the blind generally comprise an early position (although obviously, all positions change depending on the total number of players at the table, in this case we will talk about a normal table with 9 players).

In Texas Hold’em and most varieties of poker, the general rule is that the later your position is the better. When you are in an early position, you should not advance with a weak hand , because you have no control over the bets and probably lose most of the time.

The general concept to understand is: playing early is bad, playing late is good.

If you are in the position under the gun (that is, after the small blind and the big blind), you are also at a great disadvantage, since you have to decide how you are going to act before anyone else, and everyone will be able to take their action into account when making their own decisions.

The number of starting hands that are really worth playing from this position is very small: when you are in this position, you don’t have much leeway and you probably end up folding most of the hands.

Therefore, it is one of the positions in poker with the lowest probability of getting a good hand a priori .

The middle position generally refers to players who are behind the top four players after the blinds and before the last two players before the blinds. That is, any player who is not in an early position or in a late position.

The middle position is not ideal, but not too bad either . Since most poker hands come down to just a couple of players at the table (since the rest have folded), if any of the players who come before you enter you will have a position.

In the intermediate position, you have more freedom in terms of which hands are really worth playing, although your options are not as open as in the last position.

The last two players before the blinds are generally considered to be in the last position , the most advantageous of the positions in poker, as you can evaluate the actions of everyone else and advance from there.

If you observe with precision the rest of the players, it is possible that you will be able to interpret what cards they have in their hands for when it is your turn to bet. If you’re in last position, you have a lot more hand options to play with .

By betting late, you have the opportunity to bluff and kick out weak players, being able to steal pots without risking a lot of money. However, if you don’t have a particularly strong hand, you should also be willing to fold if someone else raises after you.

This is called a check-raise (when someone passes, waiting for another player to raise, and then raises again), and is often used to catch players who are very aggressive. That is why it is important to maintain a balanced game in this position , and not abuse the lanterns.

Within poker positions, sitting in the blinds has benefits. Of course, you must play very well to take advantage of the strengths and not give in to the vulnerabilities of this position.

Players in the blinds have already contributed to the pot, either half (small blind) of the minimum bet or all (large blind), before the betting round begins.

In the first round only, the small and big blinds are the last to bet, after that they always bet first. This means that the blinds have the advantage during the first betting round , but lose it quickly thereafter and will be in a more vulnerable position.

On the one hand, the advantages in these positions is that having already put money in the pot, it is cheaper to see the flop , even more so if there are no bets. However, this can turn out to be a disadvantage if we hold onto bad hands, as there are combinations for beginning players that seem better than they really are.

So the best recommendation when playing blinds is to be conservative . While there is no great harm in calling with the middle hands and seeing the flop, you should not be too attached to the cards or you will end up giving away money. Statistically speaking, players lose more money in the blinds than they earn.

How to play poker: main attractions of the game

The Best Ways to Make Money By Participating...

Internet Poker: What Exactly to Find Out Before...

Is Online Poker Useful for Everybody?

Look for Texas Holdem Poker Software for the...