What are expansion symbols? 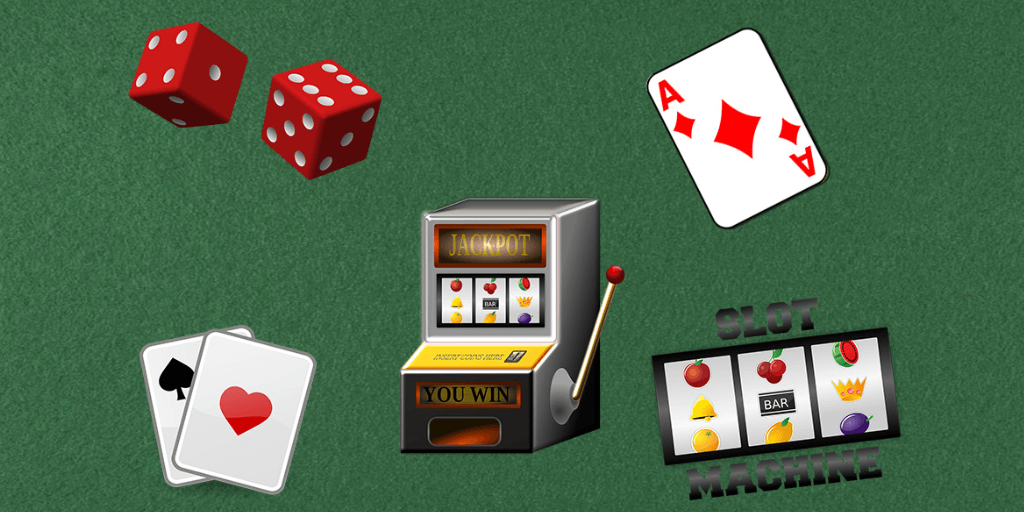 Slot machines, both physical and online, have different characteristics that any gamer should know. However, among many of them, we wanted to highlight one that is of special interest to players, as it could bring you extra winnings, something that every user has in mind while participating in this casino game. We refer to Wildcards or symbols of expansion , which we will talk about below.

WHAT ARE EXPANSION WILDCARDS?

The expansion or drop-down symbol is a special feature that most slot machines with multiple pay lines have that have appeared in recent years. This icon works in a similar way to a common wild card, since it substitutes other symbols on the reels to form winning combinations. However, instead of remaining static on the rails, the expansion joker will start to move to expand vertically or horizontally, depending on the game.

When the drop-down symbol is activated, both vertically and horizontally, one of the reels seems to come to life and fills with movement until it becomes a single symbol that occupies that strip. Obviously, this multiplies the chances of winning and adds even more excitement to the game.

WHAT ARE THE EXPANSION SYMBOLS FOR?

Whether you have played a slot machine in a physical casino or online through the internet, you will undoubtedly have come across different wild cards like the one we are talking about. The wilds of slot machines have always served to increase customers’ chances of winning. These wilds do nothing more than substitute for other symbols to form winning combinations.

When the expansion wildcard feature is activated, you will notice that it occupies one of the entire rails and the screen will display novel sound effects, animations and 3D graphics. Payouts for this bonus feature vary depending on the title being played, however, there can often be multipliers involved, so the payouts can be huge.

WHEN DO EXPANSION WILDCARDS APPEAR?

Because the payouts are larger, game developers generally reduce the odds of activating this feature and are generally limited to specific reels. That is, these symbols will normally appear on rails 2,3 and 4; 3,4 and 5 or 1,2 and 3. It is even possible that two or three expansion wildcards appear at the same time, which would multiply the profits even more.

Finally, it should be noted that the activation of this function varies according to the Slot in which you participate, so they can appear at any time. In any case, you can always find information about this type of wild cards in the details of the game rules or in the pay table of the casino in which you participate. Therefore, we recommend that you always review this information if you want to know more about it.

How to Stop Gambling Addiction