Will Online Gambling Be Legal All around the World? 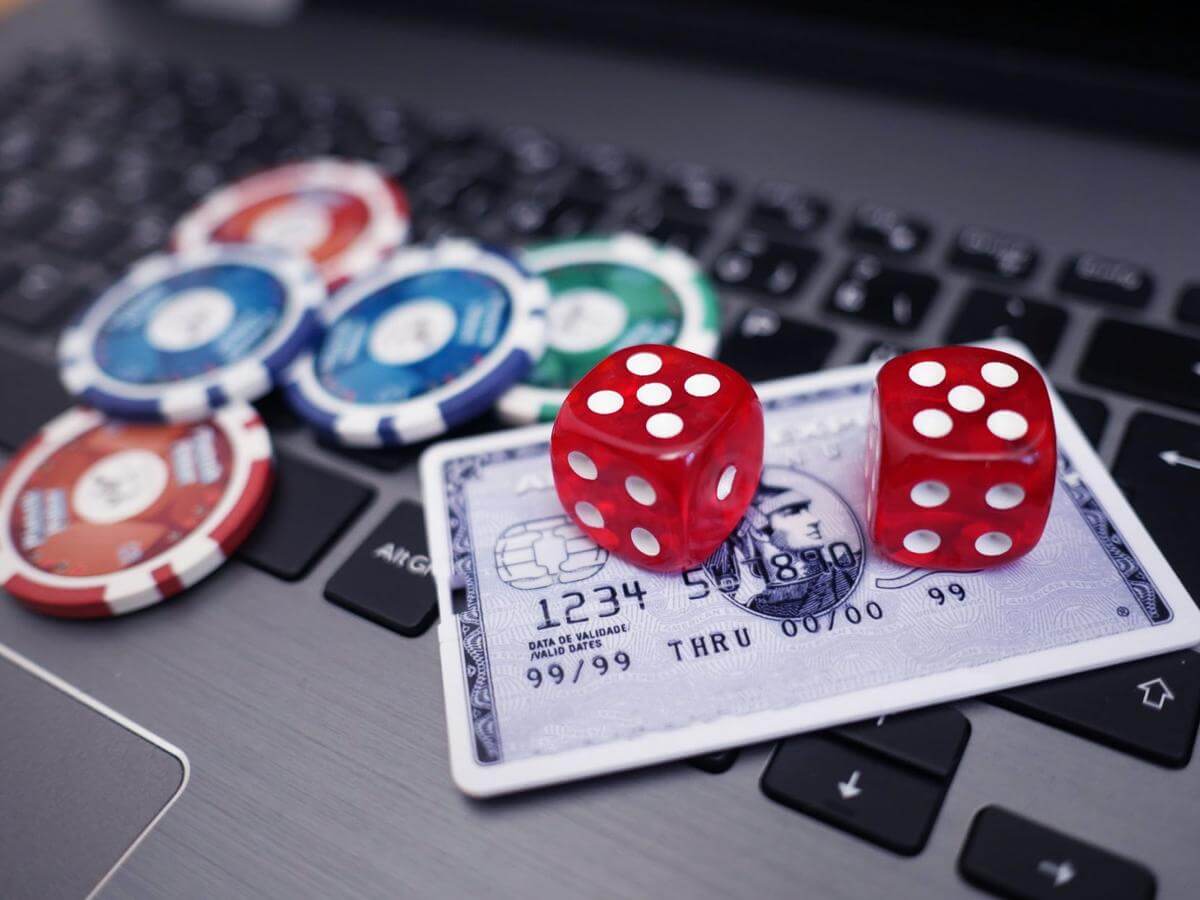 Online gambling is one of the booming industries in different parts of the world. But the laws associated with online gambling are hard to know and understand. This is because each country and region has its own set of laws when it comes to this pleasure.

Some nations readily have laws which allow their citizens to gamble online. But there are also Governments who have strictly banned online gambling in their regions. As if this confusion is not enough, there are also some countries that have some laws with loopholes concerning internet gambling.

For instance, take the United States of America. The country not just has a complex set of internet gambling laws but they are also written awfully. It basically makes it hard for the layman to understand. Moreover, different states of US have maintained different gambling laws. While it is absolutely legal in some states like New Jersey, Pennsylvania and such, there are also states which don’t have these provisions whatsoever.

With so much confusion surrounding online gambling in just one country, this might bring us all to think- will online gambling ever be legal all around the world? Let’s ponder upon it together!

Contents hide
1 Why online gambling is regulated differently everywhere?
2 How is online gambling monitored around the globe?
2.1 The UK and European Region
2.2 America
2.3 Asia

We must understand that the economic condition of each nation varies from the other. While it is feasible for the first world nations to allow its citizens to gamble online, the condition is different for the third world countries.

Gambling sites require punters to wager money which is not always won back. For states/countries with better economic conditions, gambling can be considered both as pleasure and a means of livelihood (although claiming it to be livelihood is not just). But for the regions with higher population and lower per capita income, it becomes a necessity for the Government to ban the gambling completely. This is to ensure that its citizens do not waste their livelihood on unwanted gambling.

How is online gambling monitored around the globe?

The UK and European Region

In most part of the European region, online gambling remains legal. Some of the countries that allow their citizens to gamble online include Germany, Spain, Italy, Hungary, Malta, Gibraltar, Norway and such.

Moreover, countries in the UK region do have access to online casinos and are regulated by the Gambling Commission thoroughly. However, you can only gamble online in the UK region and cannot access the land-based ones.

Both the North and South America has maintained liberal online gambling laws for their citizens to benefit. However, not every state in this region has this provision.

The laws in this largest continent vary indefinitely. Each country has its own set of internet gambling laws. Also, depending on the states or provinces in these countries, the laws again vary.

Just like these above regions, the rules keep differing everywhere. In fact, even after decades of the introduction of land-based casinos, they still remain illegal in several regions around the world. Hence, the chances of online gambling becoming legal everywhere are less. However, it is not impossible also. One can only wait and hope the best for the future.

Is iGaming the Next Gold Mine?