Is There A Reason Why Some Players Win Rummy Card Games More Often? 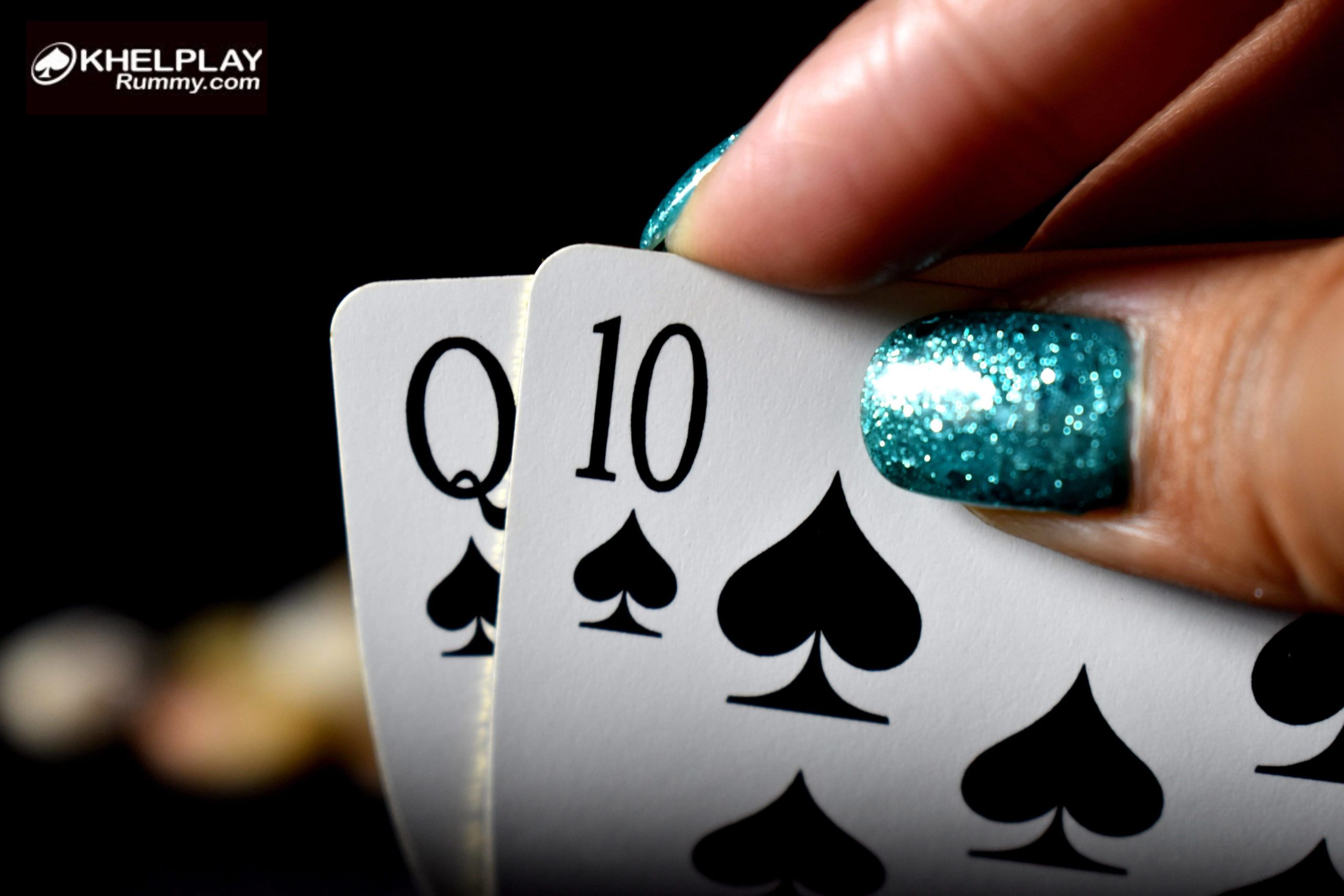 Is There A Reason Why Some Players Win Rummy Card Games More Often?

Yes, there are many reasons and here we have listed a few of those reasons:

All players get the same type of cards and luck keeps varying with each game. However, some players win more often compared to others because they have an organized approach for everything in life. There is no exception to this rule even in rummy games. They know the significance of arranging cards in a peculiar order to assist memory and make playing easy. That is why they always place all the jokers to one end of the hand and all the waste cards that are to be disposed to the other end of the hand. In the middle, they arrange ready sequences, incomplete sequences and incomplete melds in that order. This allows them to remember the cards in their hand easily. This also helps them plan their moves much sooner.

Every good rummy player knows that a hand is not complete till life is formed. The definition of life maybe different for different variations of rummy card games. A good player always tries to complete his life first before making melds or reducing points. There is a reason why the term life is used for those specific sequences and sets. Just like you need to complete specific life goals to feel fulfillment in life, you need to complete certain sequences and sets to be not counted as a full hand. This analogy or similarity with life has resulted in his unique term being used to describe the combination.

A rummy player can win only when he defeats his opponents. For this, he needs to be quick in understanding opponent moves. He needs to have a brain that is capable of assessing what each of the opponent move means. For example, when an opponent throws a high point card, he should be able to understand that the opponent is not making a sequence out of that card. Similarly, when an opponent disposes a low point card, he should understand that the opponent is very close to winning the game. A person who is quick at understanding opponent moves and planning his moves accordingly will have greater chances of winning rummy online and offline rummy games.

Willing to Quit at the Right Time

A good player of rummy does not have a false ego. He does not hold onto a wrong hand and quits if he thinks the chances of winning are few. This attitude of his makes him quit the game at the right time and lose fewer points. In a series game, this is a very important trait that every winner possesses.

For example, in a game of deals rummy, what matters is who wins at the end of the decided number of deals. So, if a player drops in one of the games but scores less in the other rounds, he stands a higher chance of winning the game.

Similarly, in a game of pool rummy, what matters is who makes the pool points last. If dropping a hand helps you reduce points in a game, you should do it. This is a fact that good players use to their benefit.

In all series rummy games, points are of utmost significance. A good player understands this and also knows the significance of reducing points in his turns. So, during a turn, if he is unable to make a sequence or set, he will try and reduce waste points in the hand. He will achieve this by disposing high point and picture cards that are not of use and replacing them by low point cards.

Even the most organized player needs practice to sharpen his skills. He will download rummy gaming app like Khelplay Rummy and practice rummy games during his free time. The app has practice chips allocated to ensure rummy players get the best of their practice sessions. Khelplay Rummy allows you to play and practice many interesting variants of Indian rummy as listed below:

How to Make Money from Online Betting

SYSTEMS to WIN at ROULETTE STRATEGIES

The BEST TABLE GAMES to Enjoy with the...

6 things you need to know about soccer...

What Is A Points Bet?

How To Unblock LimeTorrents In Simple Steps