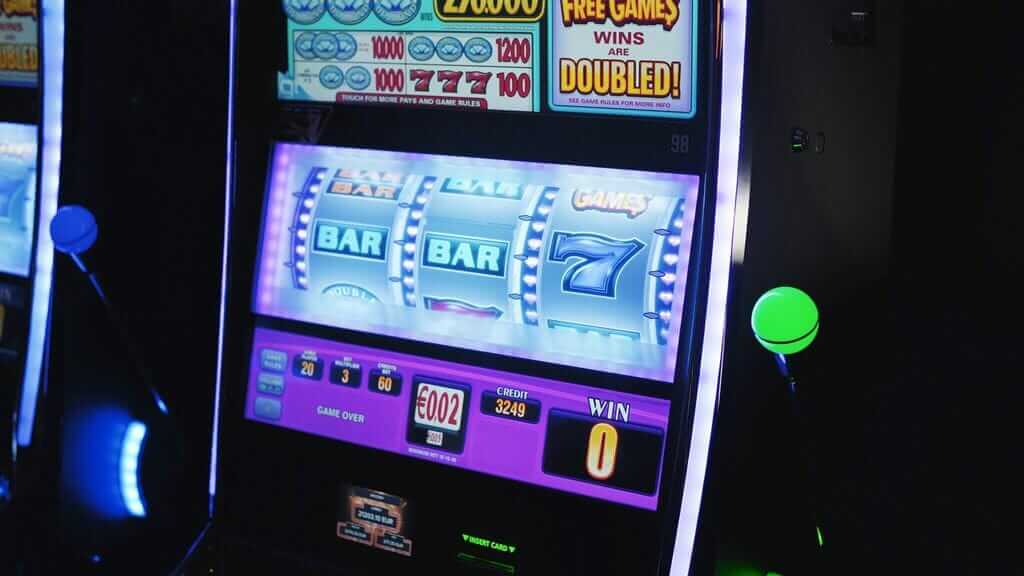 In February 2009, the leading online casino software house Microgaming released a slot game called Burning Desire, this had an innovative feature. The feature was “ All Ways to Win “. The concept that followed was defined payout lines. Wins were awarded for left to right combinations from the adjacent reels, regardless of the position of the symbol on the reel. Burning Desire is the five-reel video slot with three rows of symbols on the reels. In this sense, the mathematical possibility of winning is 3x3x3x3x3, which is 243. Accordingly, Microgaming designated Burning Desire as a 243-way online slot game.

In the All Ways online slot machine, winning combinations appear more frequently. This means that a greater frequency of spins results in payouts. It is important to understand that this does not increase the average payout to the player. The software provider can tweak some of the other parameters to level the playing field.

The online slot All Ways creates a problem that needs to be addressed. Under normal circumstances, the total bet per spin line is multiplied by the number of active paylines. In a 25-line slot game with all paylines activated, a line bet with a 10 coin gives a total bet of 250 coins. But with a 243-way online slot, a 10 coin gives a total bet of 2,430 coins if the same practice is to be followed. To make line bets reasonably large and the total bet reasonably small, Burning Desiret specifies an arbitrary counter of 25. The total bet is always 25 times the line bet, even if 243-way is active by default.

Microgaming expanded the concept with All Ways. The online slot game Arctic Fortune had four rows of symbols on the reels. The number of winning methods therefore became 4x4x4x4x4, which is 1,024. Later, another popular slot game called Hot Ink was released in the same format. Arctic Fortune has the popular Viking theme, with some seriously intense animations. Hot Inka has the somewhat unusual theme in the form of a tattoo soap. Both of these 1,024-way slots have become extremely popular.

Microgaming has finally appeared to land on 243 ways to win . As of this writing, it has about a dozen 243-way slot games at its online casinos. The titles are Alaskan Fishing, Asian Beauty, Burning Desire, Immortal Romance, Private Eye, Reel Gems, Robin Hood Feathers of Fortune, Santa’s Wild Ride, The Lord of the Rings, Thunderstruck II, Untamed Bengal Tiger, Untamed Bengal Panda and Voila . Microgaming uses proper restraint when it comes to the use of this feature, which helps to preserve the gaming value.

The development of football-based slot machines