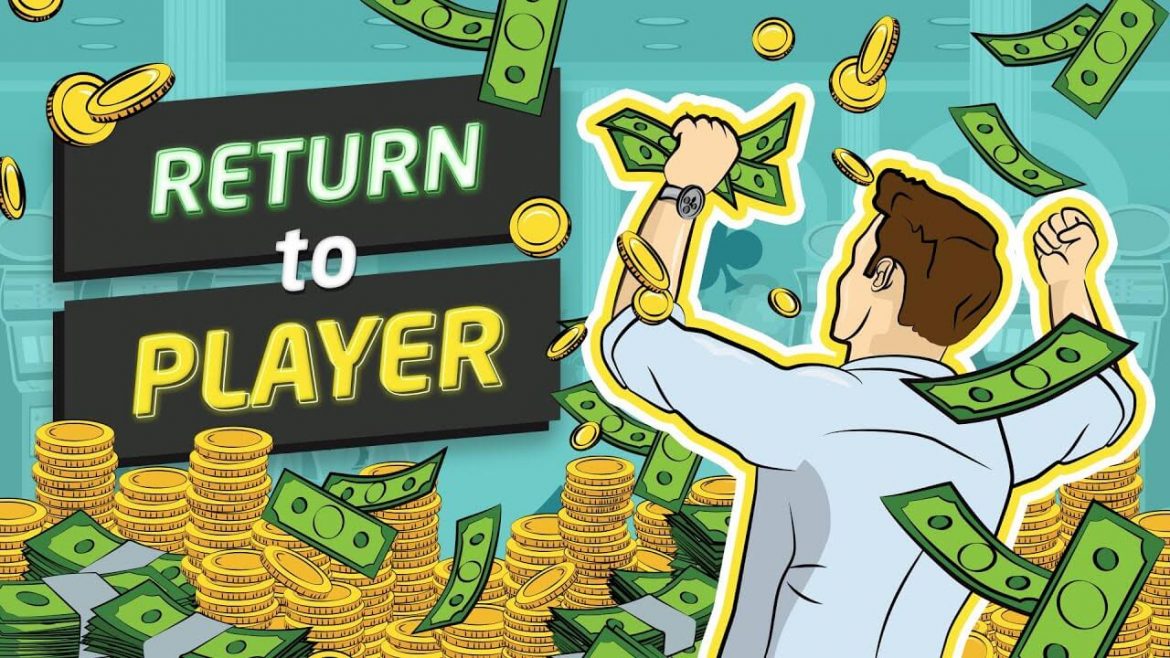 The RTP for its acronym in English means ‘Return To Player’, in Spanish it would be ‘Return of Theoretical Payments’. It is the percentage of money that the players have taken from the game vs. what they have invested in it, on average.

The theoretical return to player percentage or RTP in casinos is, therefore, a legal audit that is carried out not only on casinos, but also on each of their games individually. Being an indicator that is not quite accurate to measure the chances of winning in a slot , here we show you why and how to use it in your favor.

Contents hide
1 RTP Example
2 How to interpret the RTP?
2.1 How can a player interpret this simple rule?
2.2 RTP interpreted differently
3 The auditory
4 What you should know about RTP in Online Casinos
4.1 RTP in Slots – Does not take into account the frequency of payments
4.2 Jackpots or jackpots
4.3 RTP in Blackjack

A player invests €100 in an online slot machine , when he decides to withdraw from the game his final balance is €200. His RTP is 200% as he earned twice what he invested. A second player then invests the same €100. He plays his entire investment and wins nothing. His RTP is 0%. Now the RTP of that specific slot is 100%, because the average of the two players gives that result. That’s how volatile an RTP can be, some players win a lot, some don’t, but the value will stabilize around 92% to 98%.

How to interpret the RTP?

You know the phrase “the house always wins”. If it were not so, it would not be a business to set up a casino. The key for the player is to understand that the RTP is an average . Some players win, but the vast majority lose more money than they invest.

How can a player interpret this simple rule?

This is what a player looks for when choosing a slot or casino game. An RTP that is as close as possible to 100%. It means that they are slots or casinos where players win more often than others.

In the United States particularly, the RTP is usually expressed from the point of view of the house. For example, European roulette has an RTP of 2.7% (100 – 2.7 = 97.3% RTP). It is simply showing the player how much advantage the house has over him, on average.

The only thing you need to know about RNG is that it is run by a third-party company that randomly tests casino games to make sure they are not tampered with in any way , and the results of playing are completely random.

Similarly, the RTP in casinos is evaluated by third parties and algorithms that are constantly adjusting the value. It is usually between 92% and 98% , but it is always changing and sometimes in a very volatile and abrupt way, especially when a game is new.

What you should know about RTP in Online Casinos

Generally in online casinos , RTP is used as a somewhat misleading indicator. It gives the perception that a game or casino is very favorable to players, and although it is an indicator monitored by the authorities and authentic, it does not always express what can really happen.

Remember therefore that the RTP does not take into account the frequency of payments or the size of the payments . This last indicator is expressed through the volatility or variance that a slot presents.

One of the factors that can affect the value of the RTP are the jackpots , jackpots that award large amounts of money to a single player. The amount ends up affecting the RTP in a positive way, but really only one player will be affected and it happens very rarely.

Blackjack has the highest RTP compared to other casino games, around 99.53%. In other words, on average if a player invests €100, they will get €99.53 for each game, the house edge is only 0.47% . But in reality, for each game the player will either lose everything (0% RTP), double his profit if he wins (200% RTP) or get variable RTP if he doubles, splits, collects insurance etc. This 99.53% is only a global value that will represent the set of all plays against the casino.

Therefore, and to conclude, it is important to consider that the RTP is not a value that should be taken literally, since it only indicates to the player which games tend to be a little more favorable . It depends on the game strategy and especially luck, who wins and who doesn’t.